Nature has forever been in the interminable cycle of rejection and embrace by artists. It has been commodified, deified, conserved and defiled, over and again. The writings of Yi Fu Tuan and Dylan Trigg unpack the “phenomenology of place,” – the idea of being inextricably entangled with the spaces we interact with. They study the unquantifiable and magical connection humans have to natural spaces. These same ideas influenced the paintings of the Hudson River School and to some degree the use of landscape as a medium in the 1960s. Contemporary artistic investigations into the micro and macro realms of nature have become increasingly intertwined with science, history, and philosophic disciplines. In addition to producing artful forms of stewardship and management of natural resources, artists have the advantage of freedom to document the unquantifiable and unprovable characteristics of phenomenology in nature.

The continued loss of access to wild spaces is the slow death of the primordial connection that I have to the landscape. Through my research, I have been confronted with the problems of ownership, control, and the perception of civilized progress. As the stewards of our public space lose sight of its intrinsic value it is sold off to be drilled, mined, clear-cut, or fall victim to soulless and exorbitant development, public access becomes limited or cut off completely. Often, I imagine that it ends up as someone’s new backyard. This new series of paintings is composed of paintings that document the perceived and fictional imagery of my experiences with the colonization and loss of these wild and magical places. 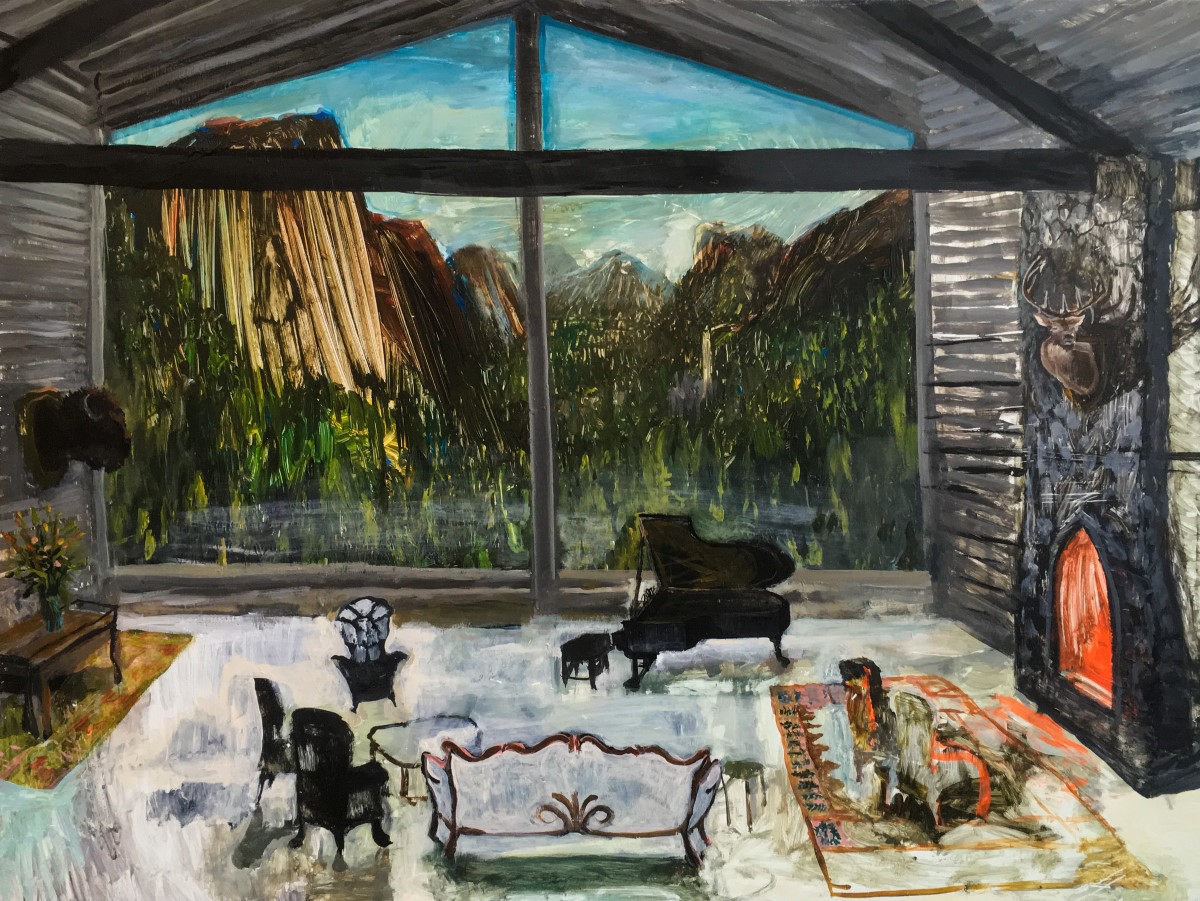 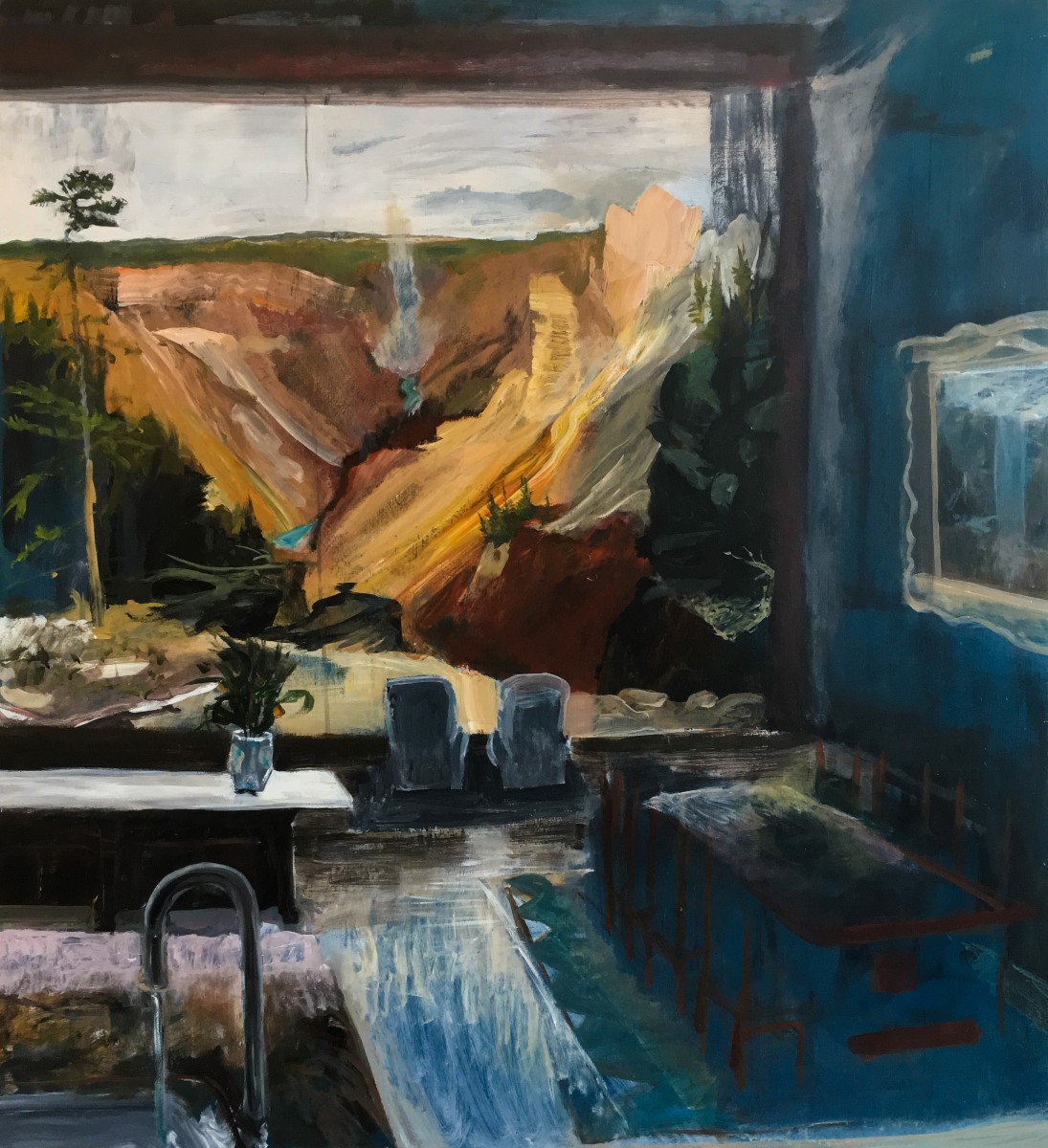 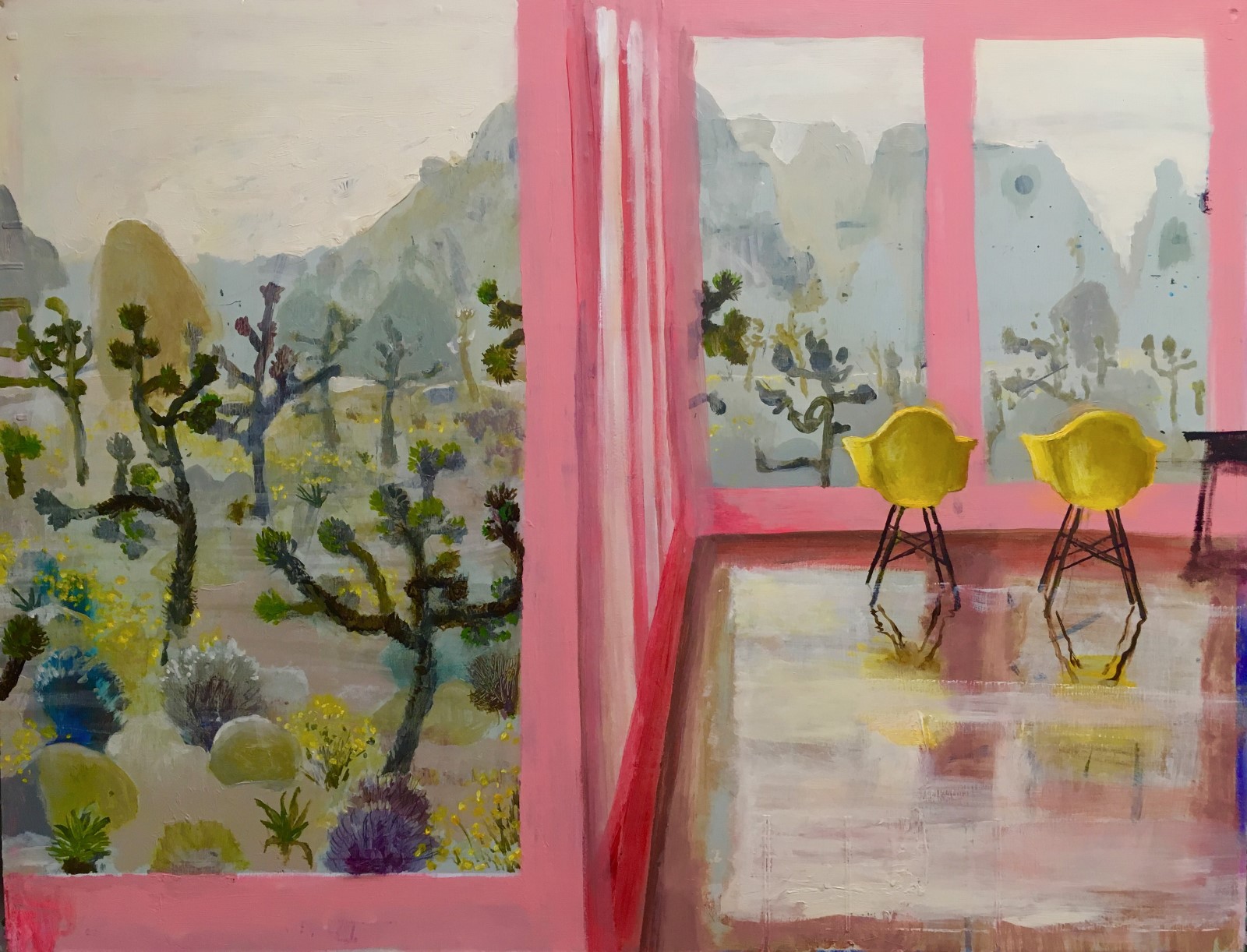 Love these honey! Do proud of you. Have to tell you that all the old ladies want your calendar